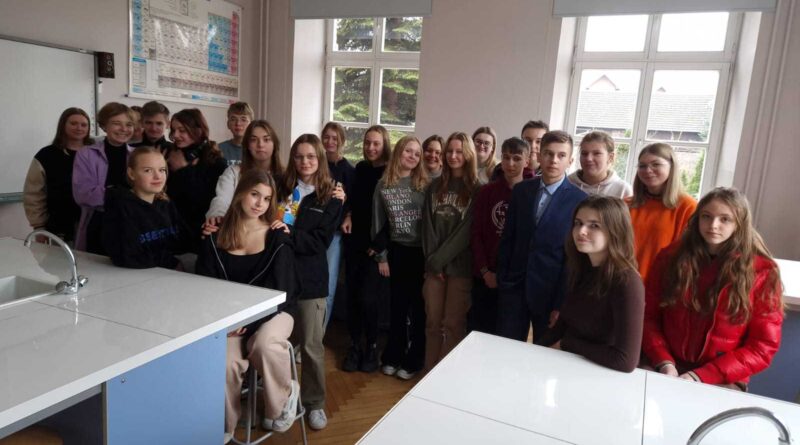 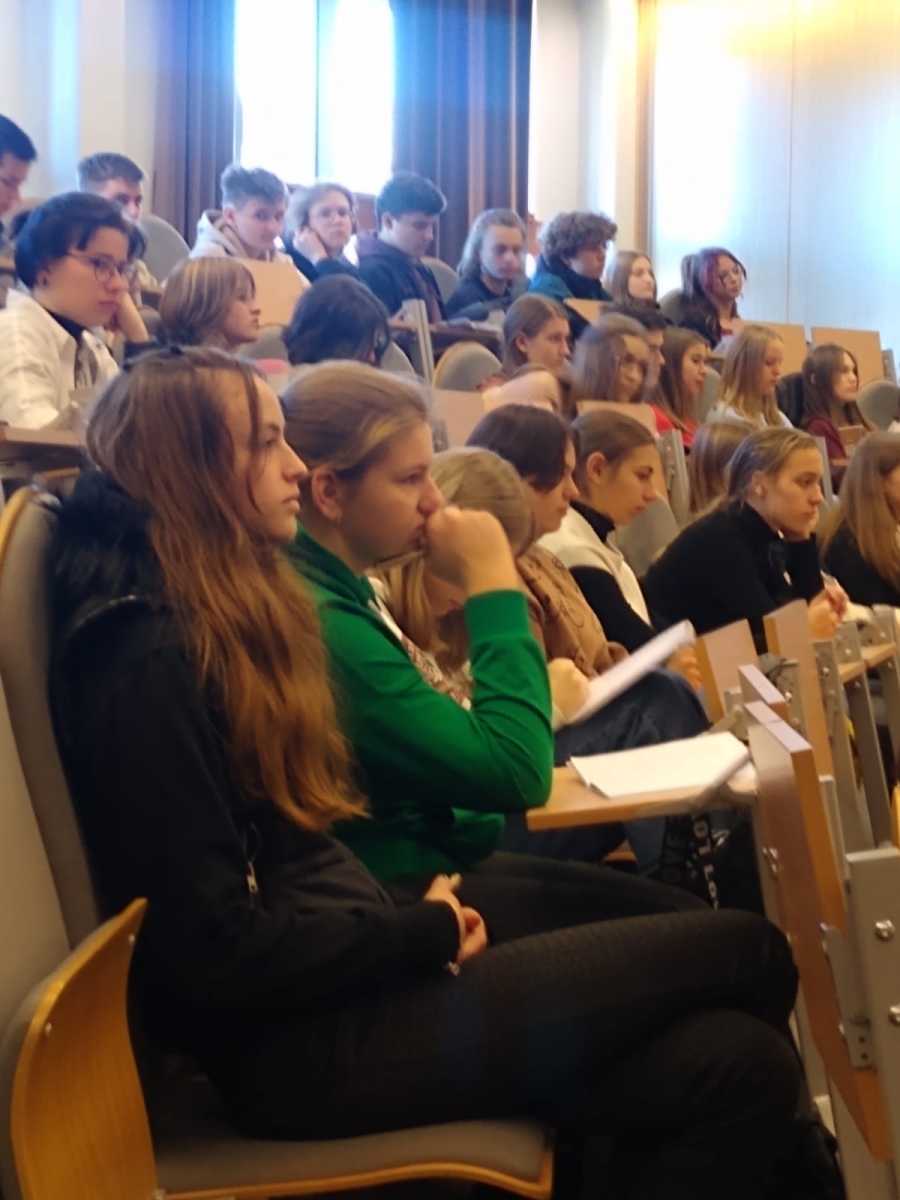 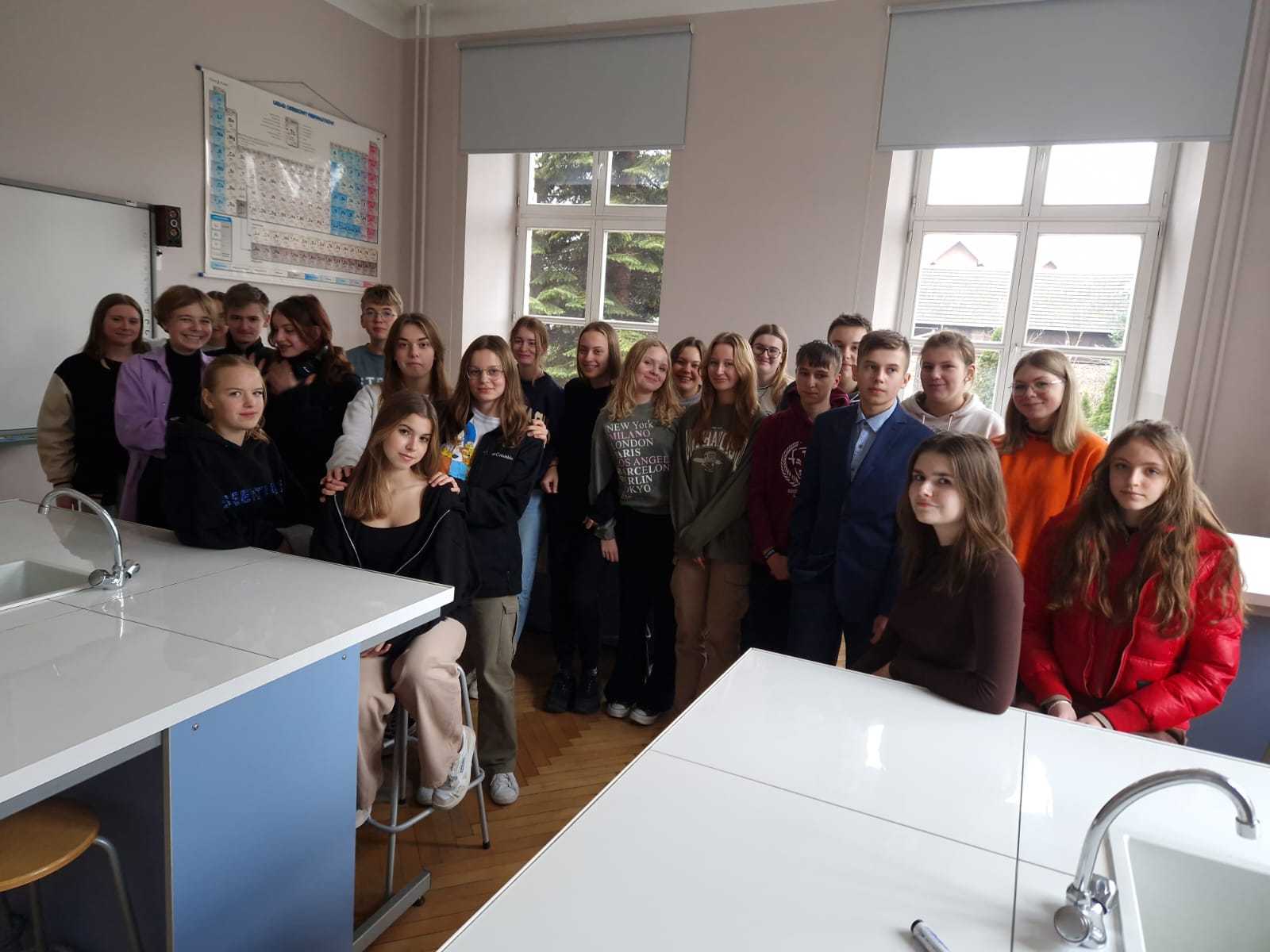 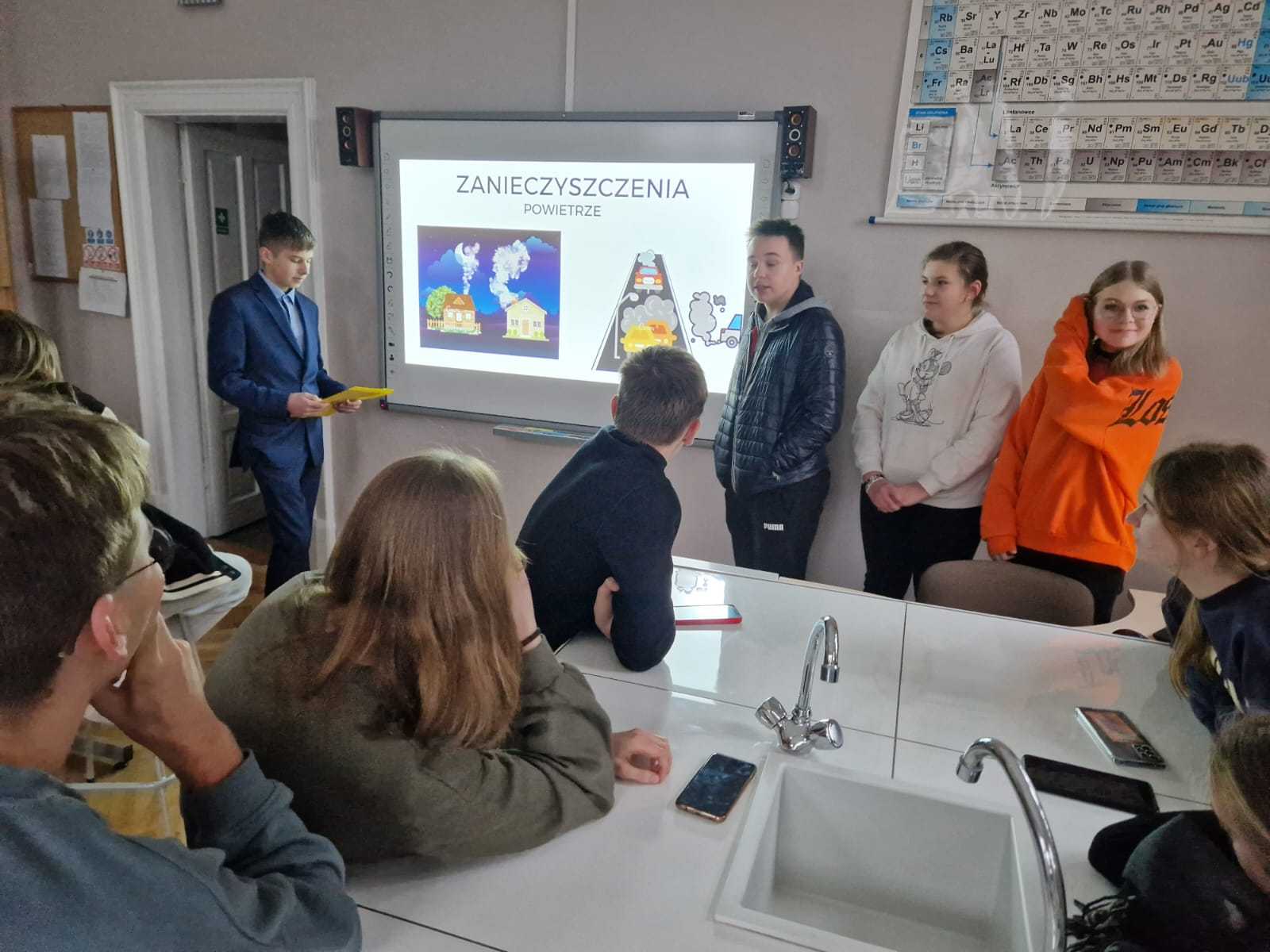 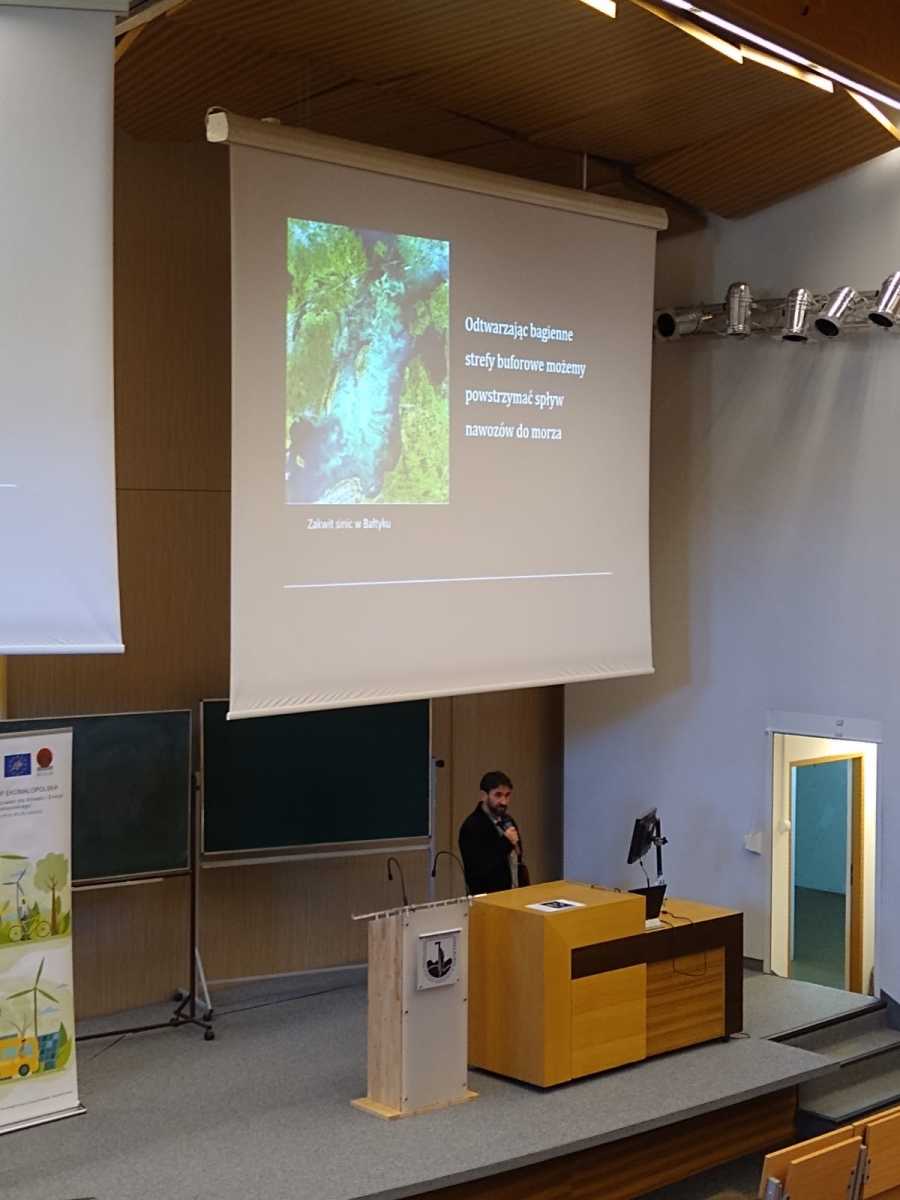 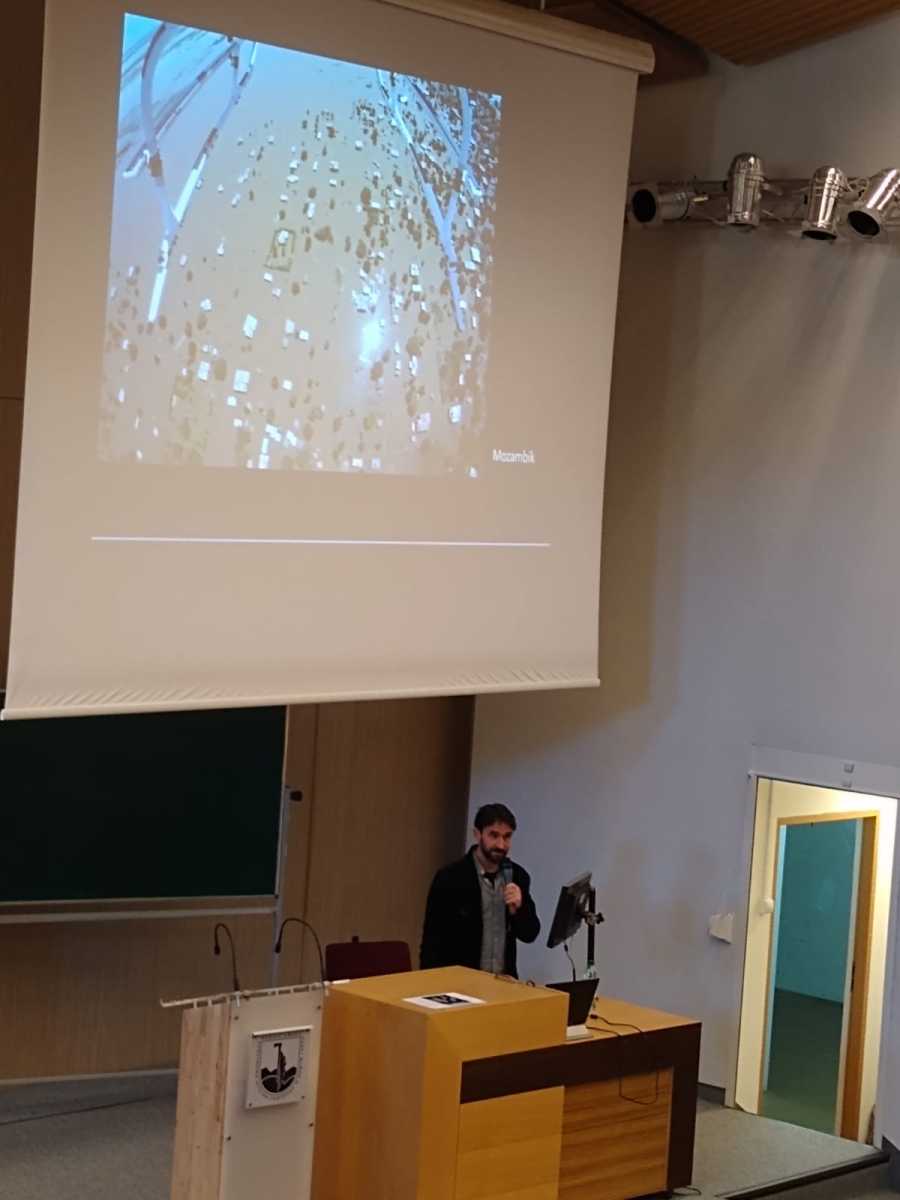 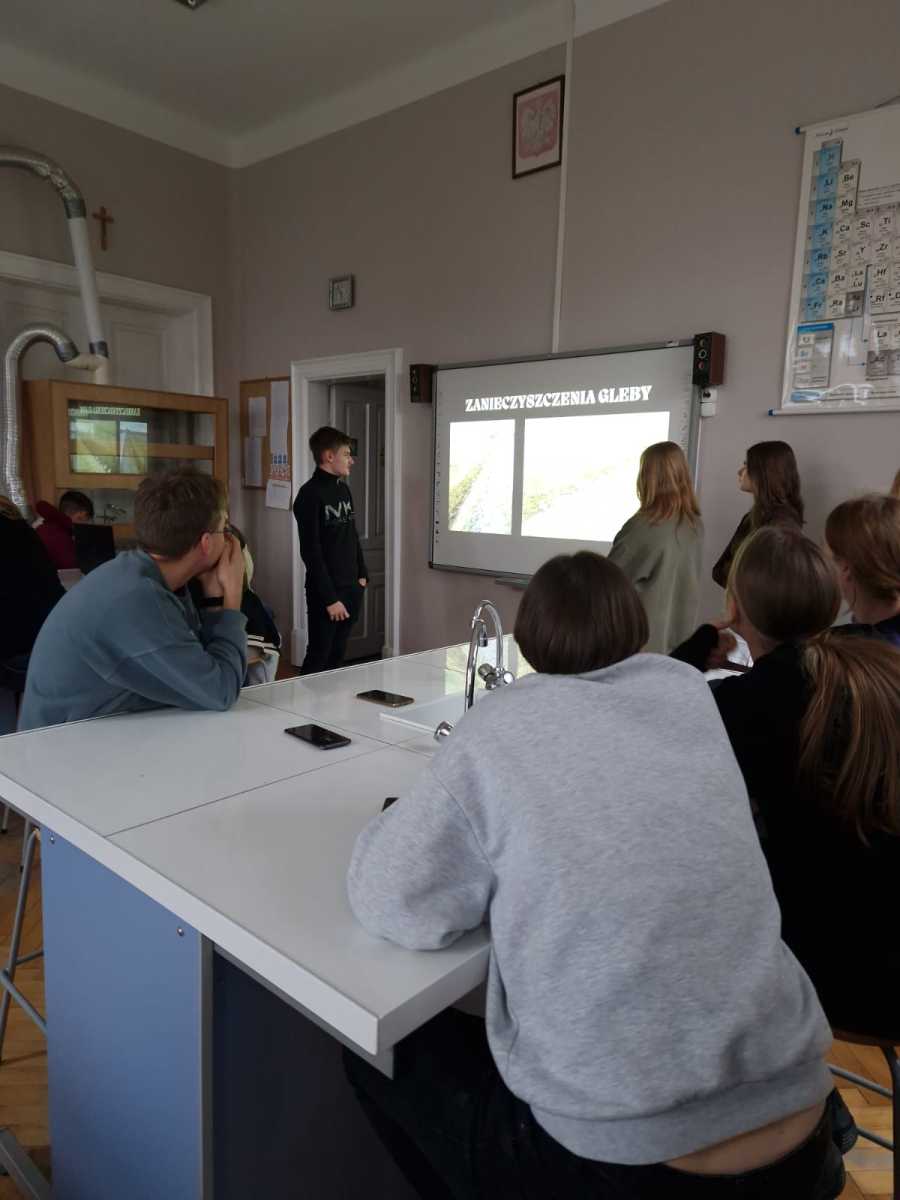 Since September 2022, the students and teachers from Seweryn Goszczyński High School have been working on the project „Take Action for The Earth”. The students have been participating in theme lectures as well as meetings with environmentalists. On the 8th of November they took part in the lecture entitled „Wetlands, climate, people” which was led by habilitated doctor Wiktor Kotowski who works in the Department of Environmental Protection at the Warsaw University.

In Perpignan, France, the first meeting of teachers from the partner schools: Lycée Général et Technologique François Arago, Zespół Szkół Ogólnokształcących Nr 1 in Nowy Targ and Geniko Lykeeio Kastritsoiu, took place during which execution of tasks was specified and the distribution of tasks was set. The teachers participated in lessons, got to know teaching methods used in France, met French students who qualified for the project and carry it out, worked on the tools which will be used to evaluate the project. One of the most interesting experiences was the workshop promoting housekeeping according to the idea called „zero waste”.

In the near future, the students will be continuing work on the project being divided into thematic groups: water, air, energy, carbon footprint, waste, ecosystems, which will be a part of preparation for the trip to France in March, 2023. Then, they will be able to compare the results of their work in an international group. What is more, they will have an opportunity to use English in practice.

The project is financed from European funds within the project Erasmus+ 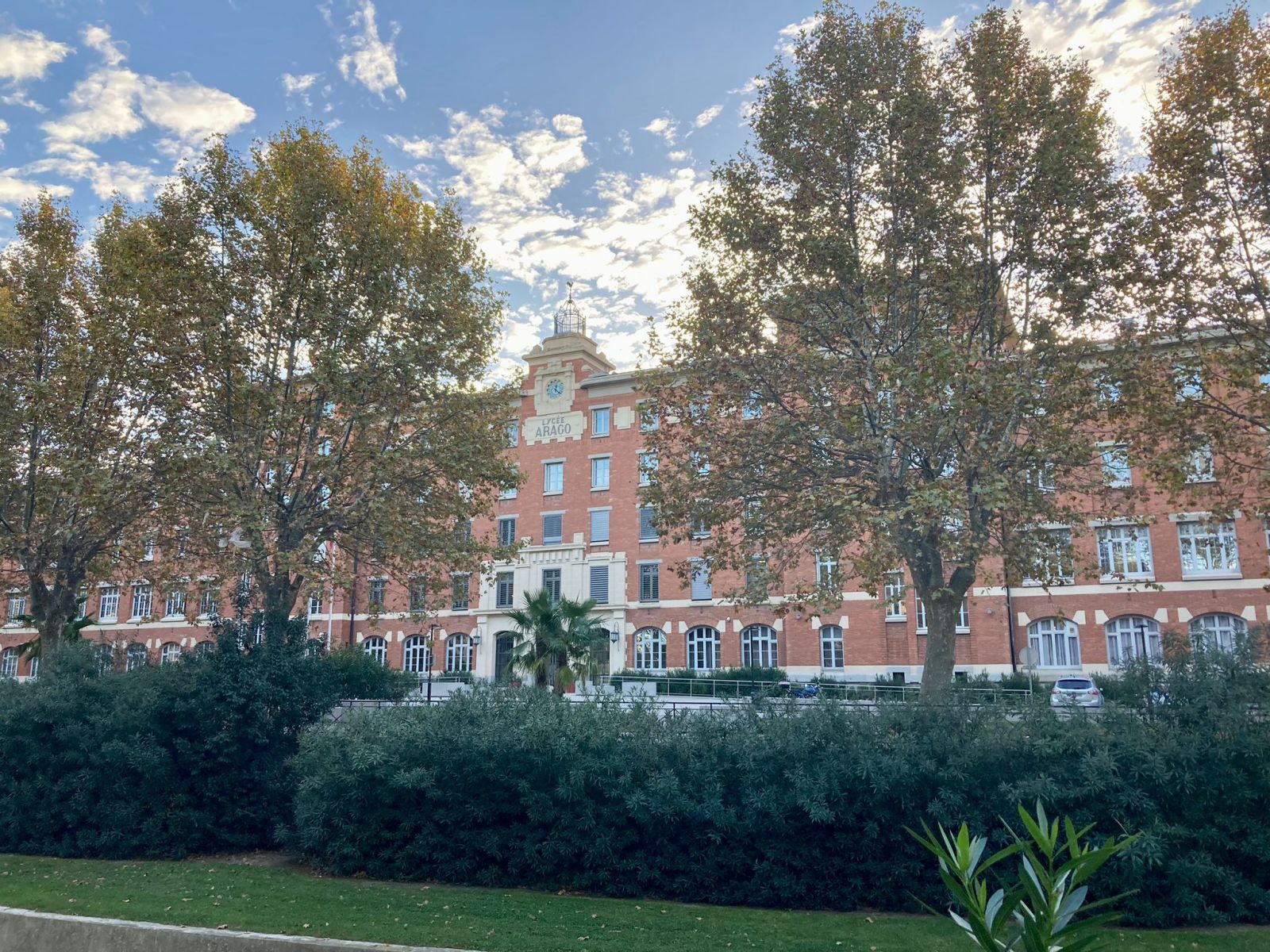 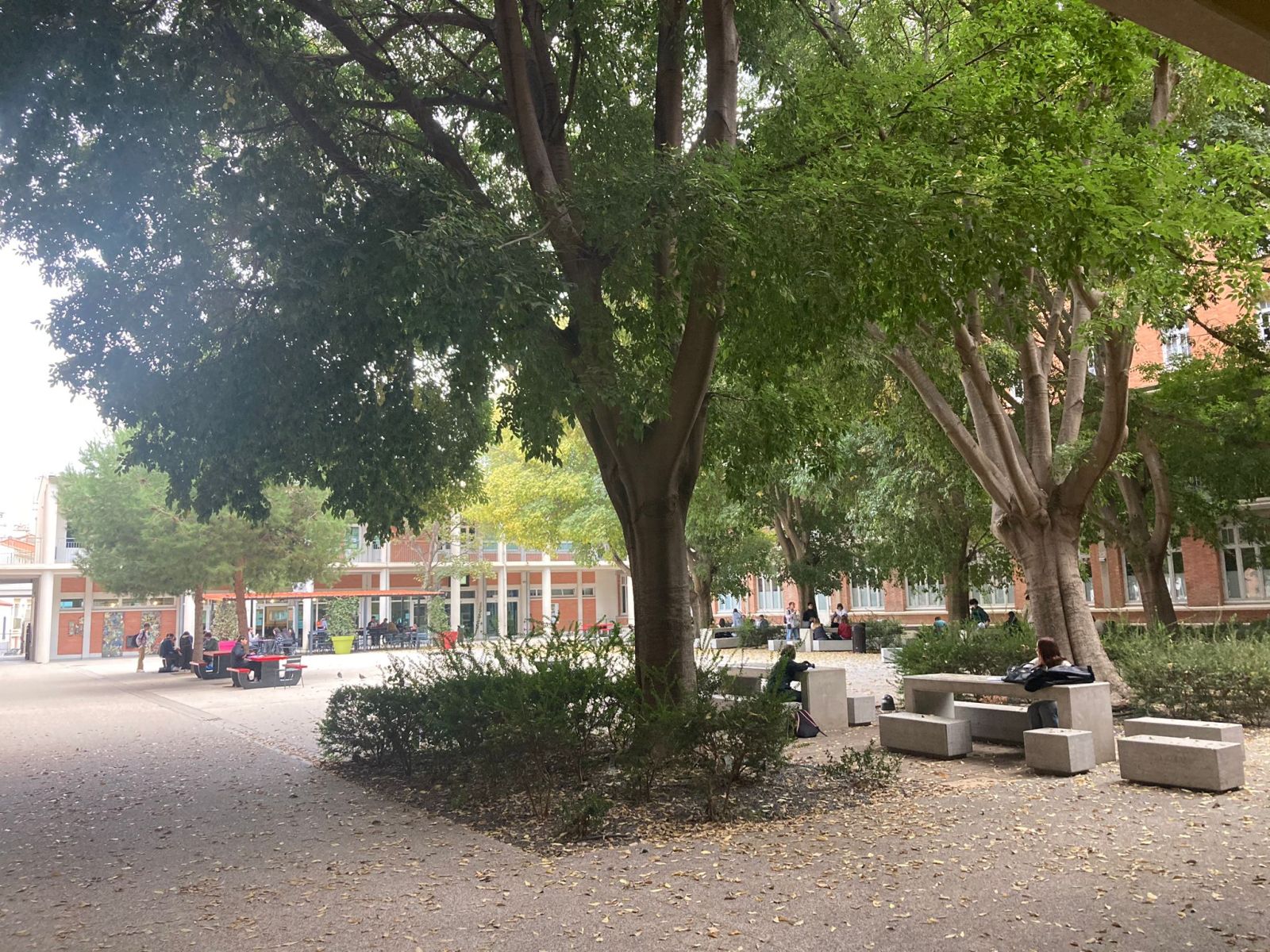 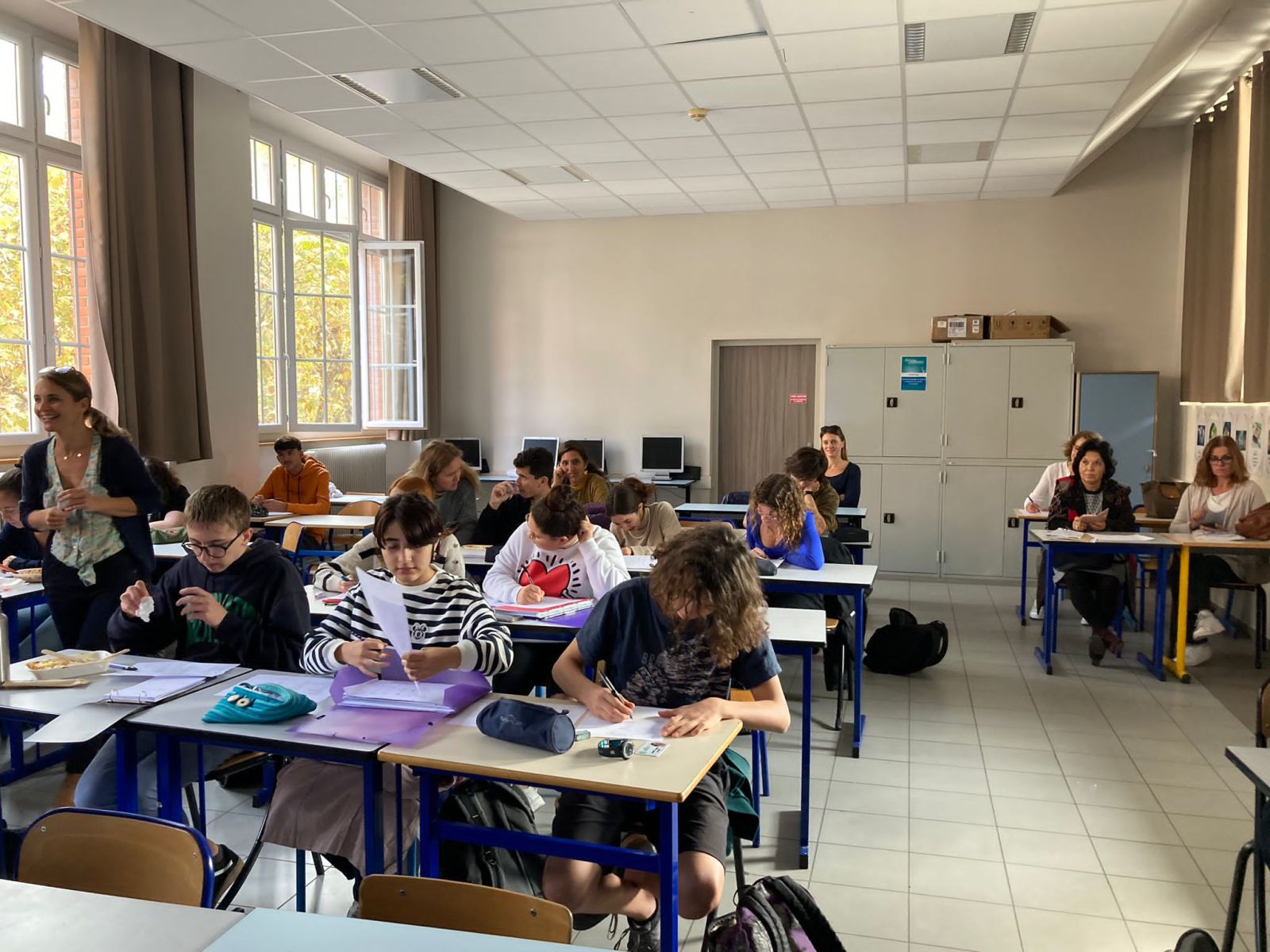 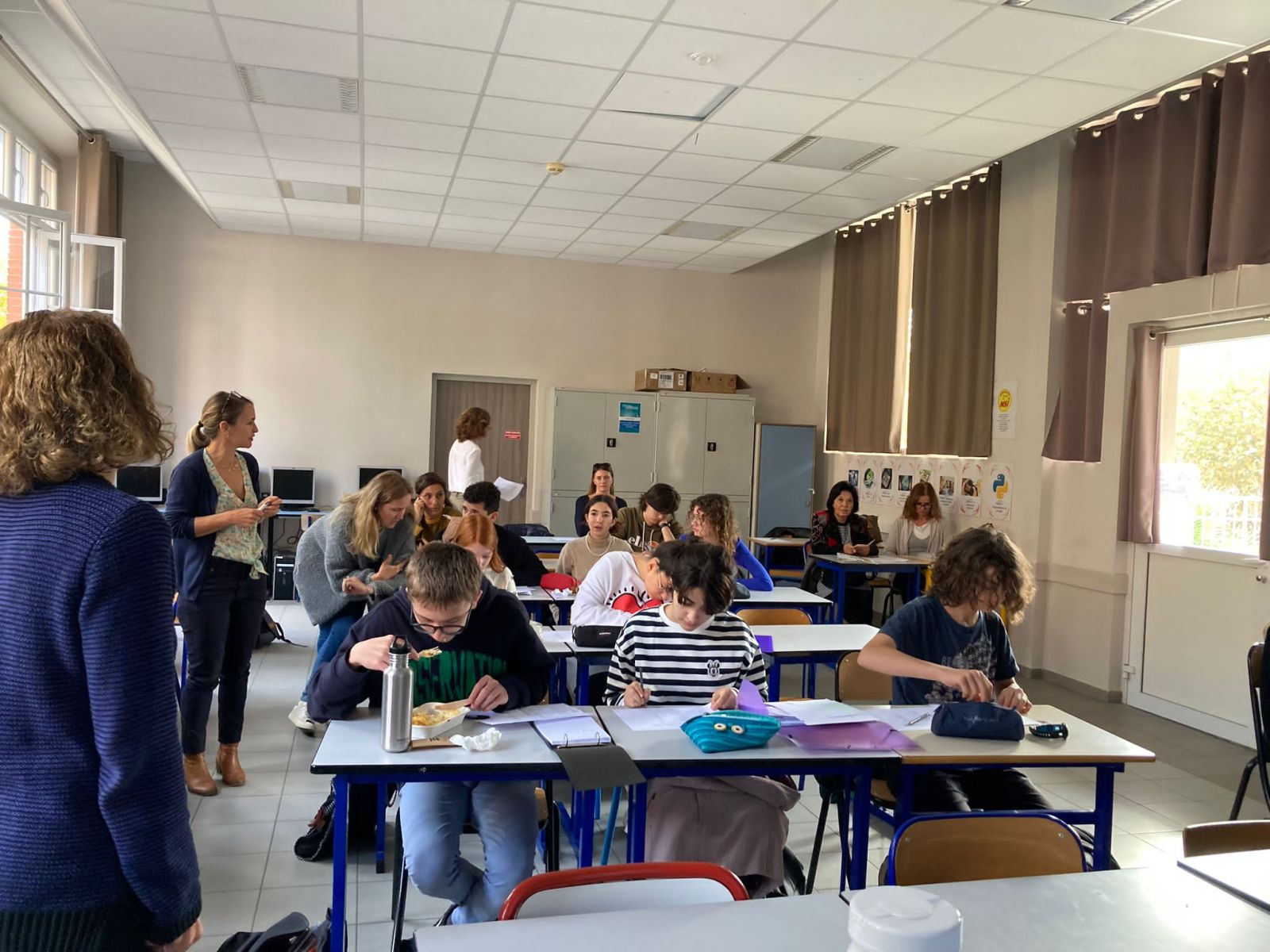 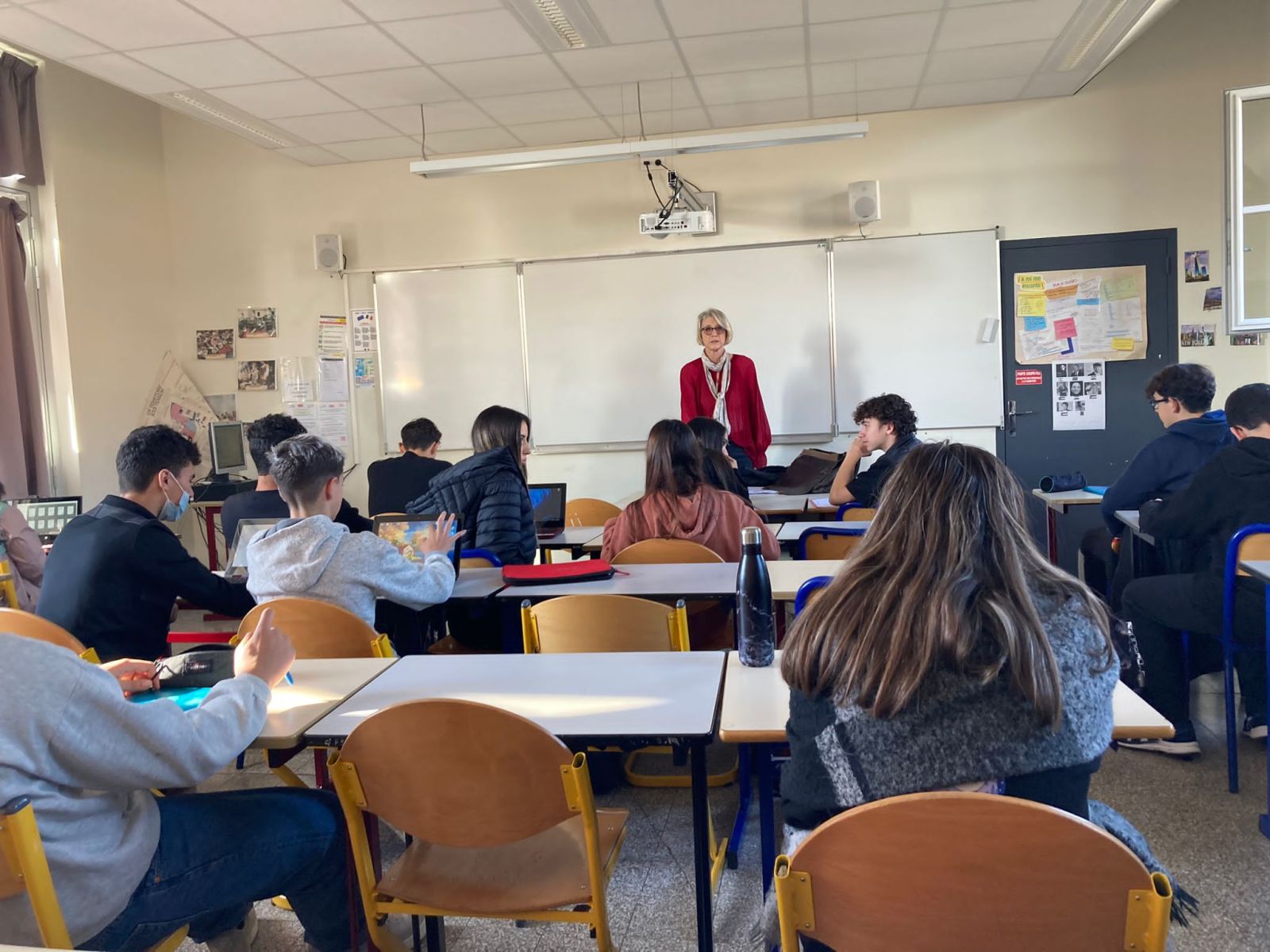 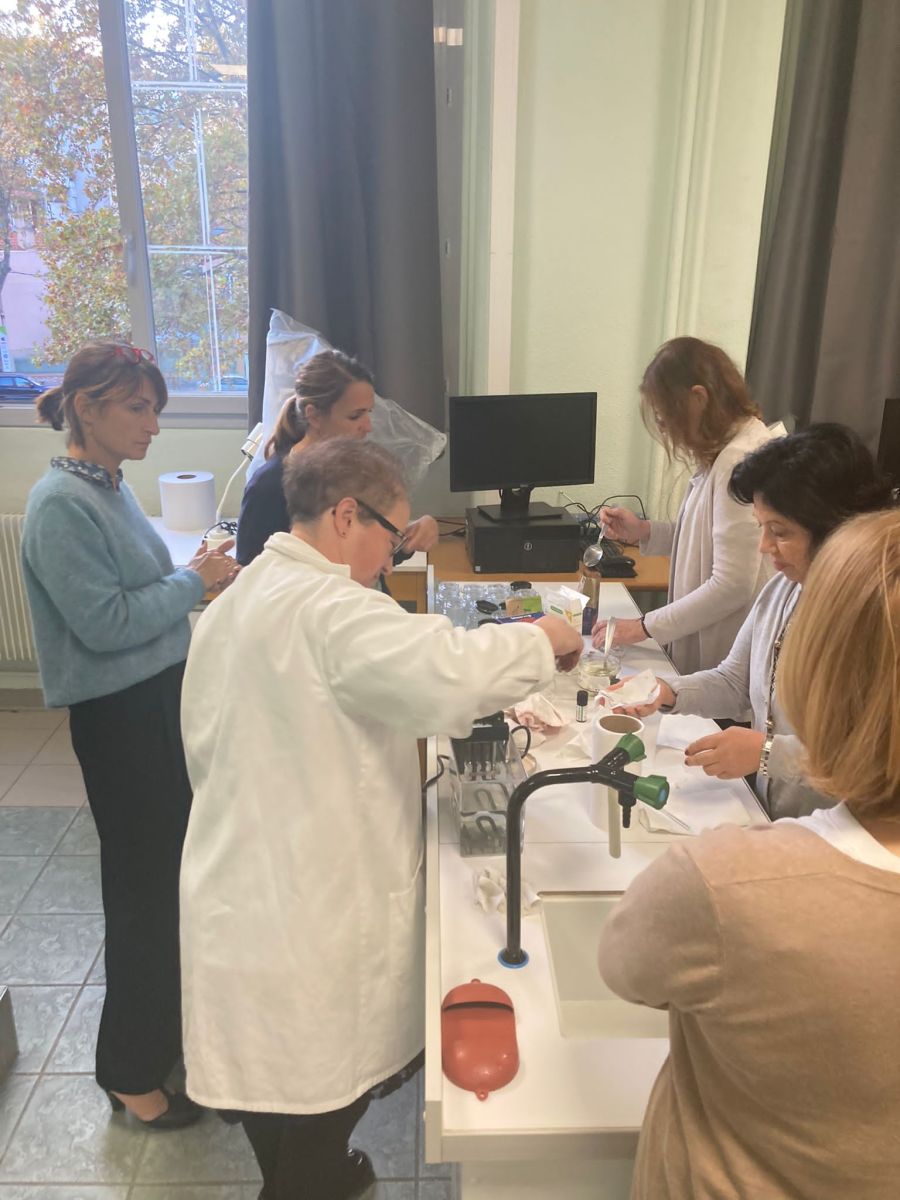 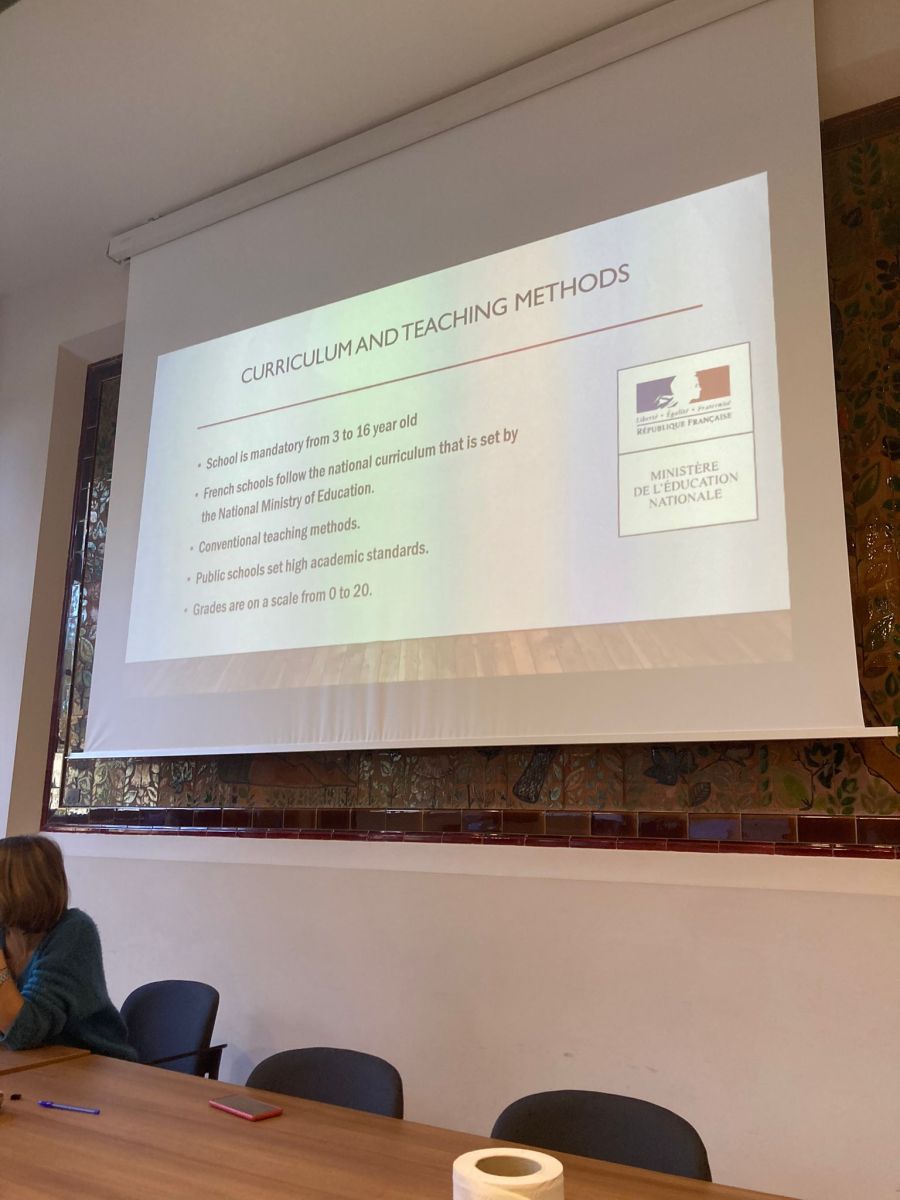 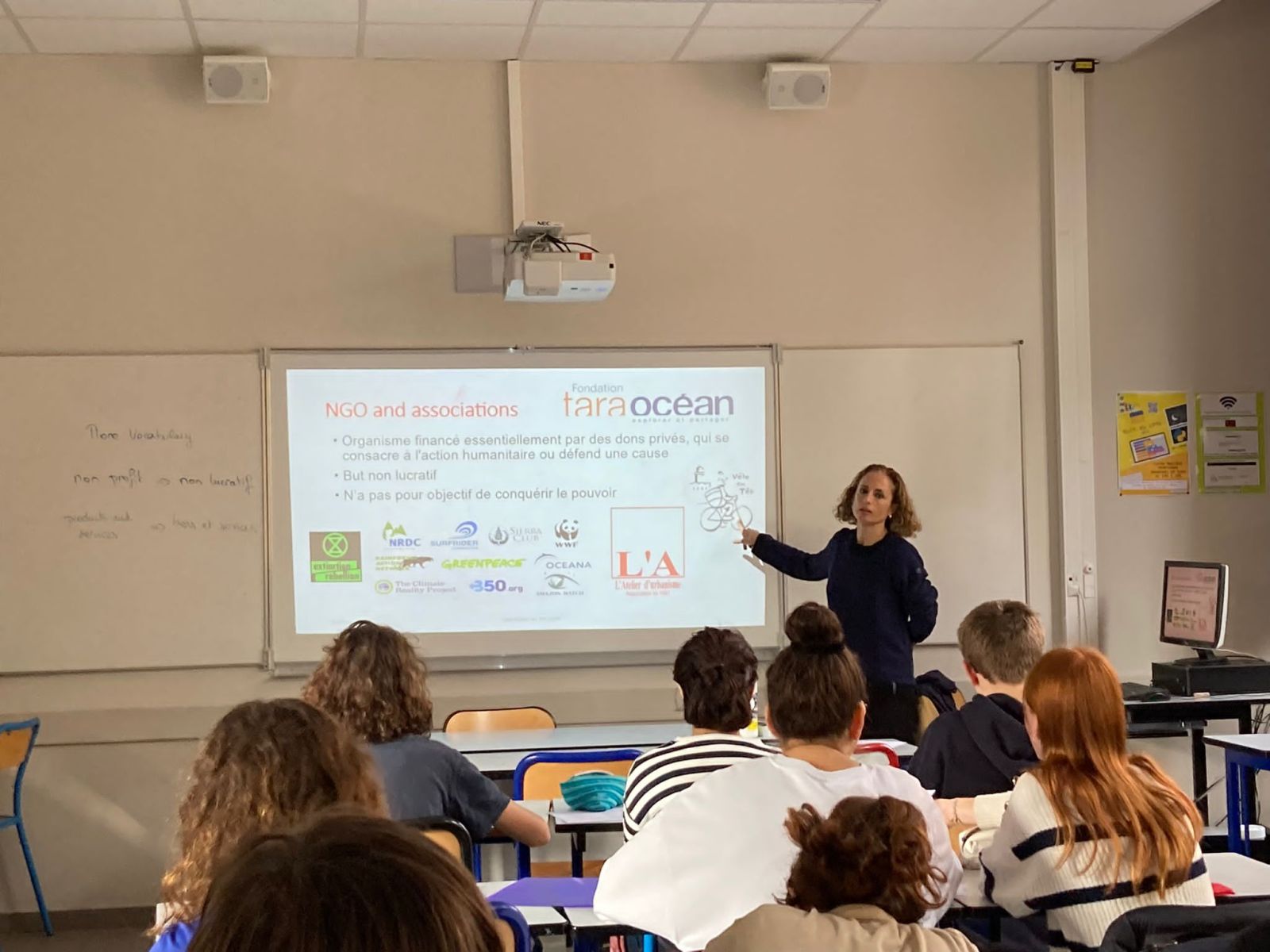 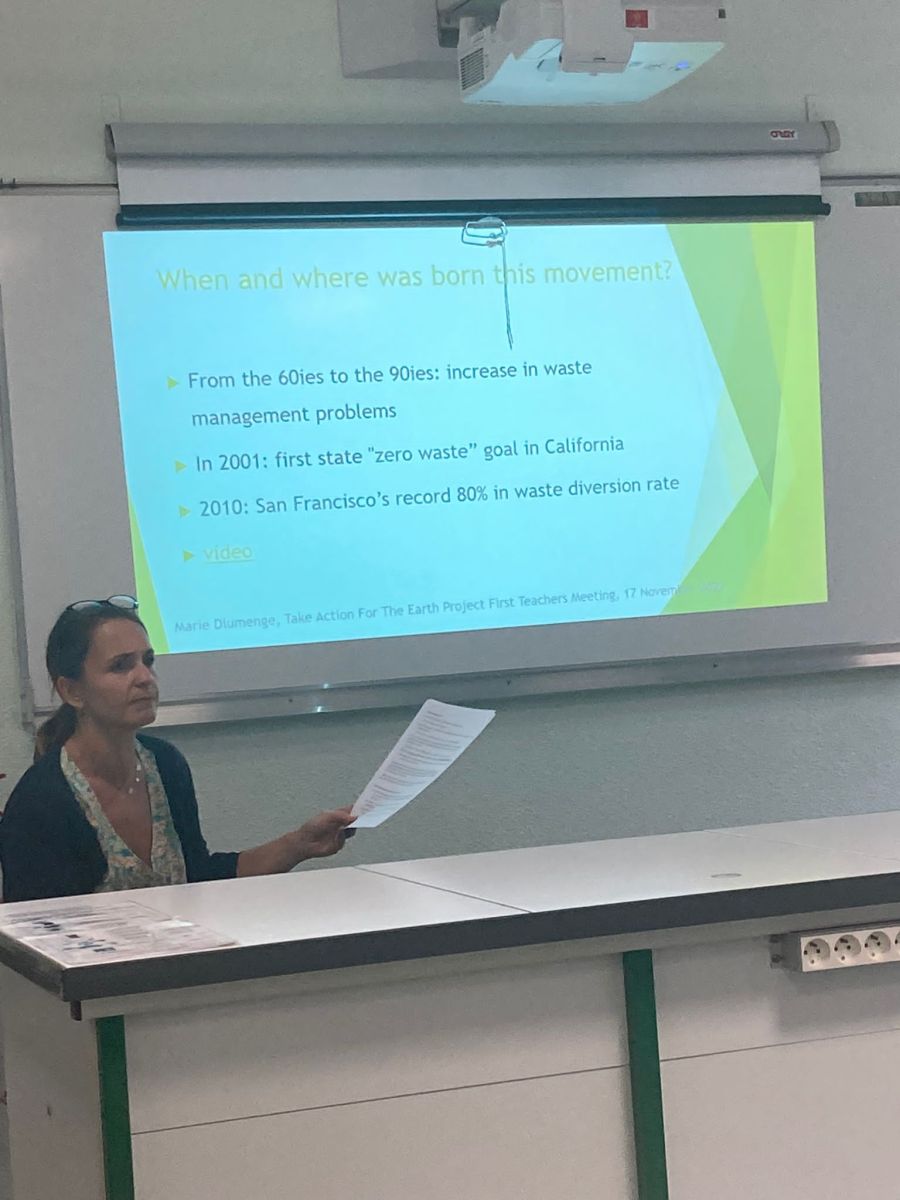 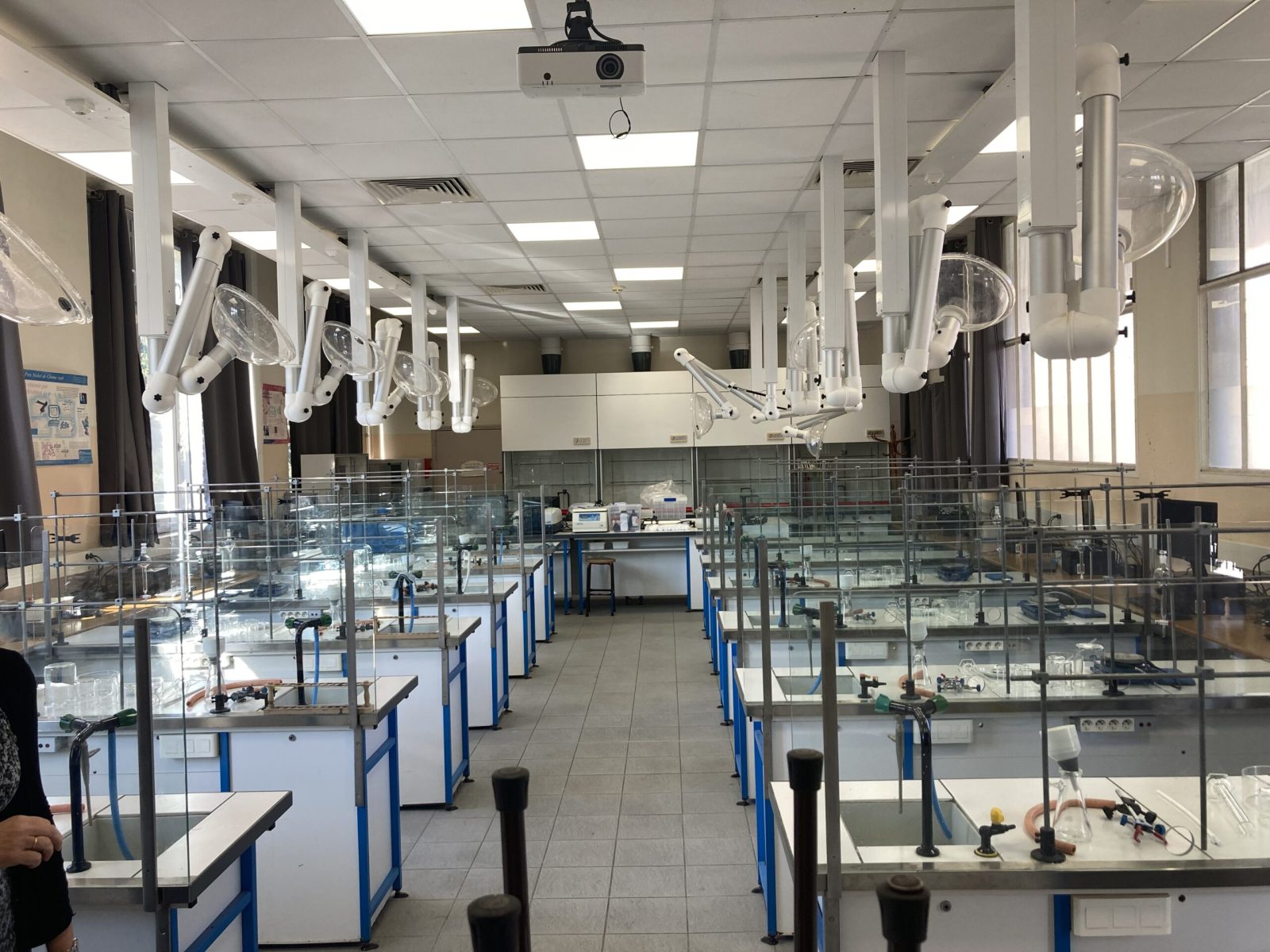 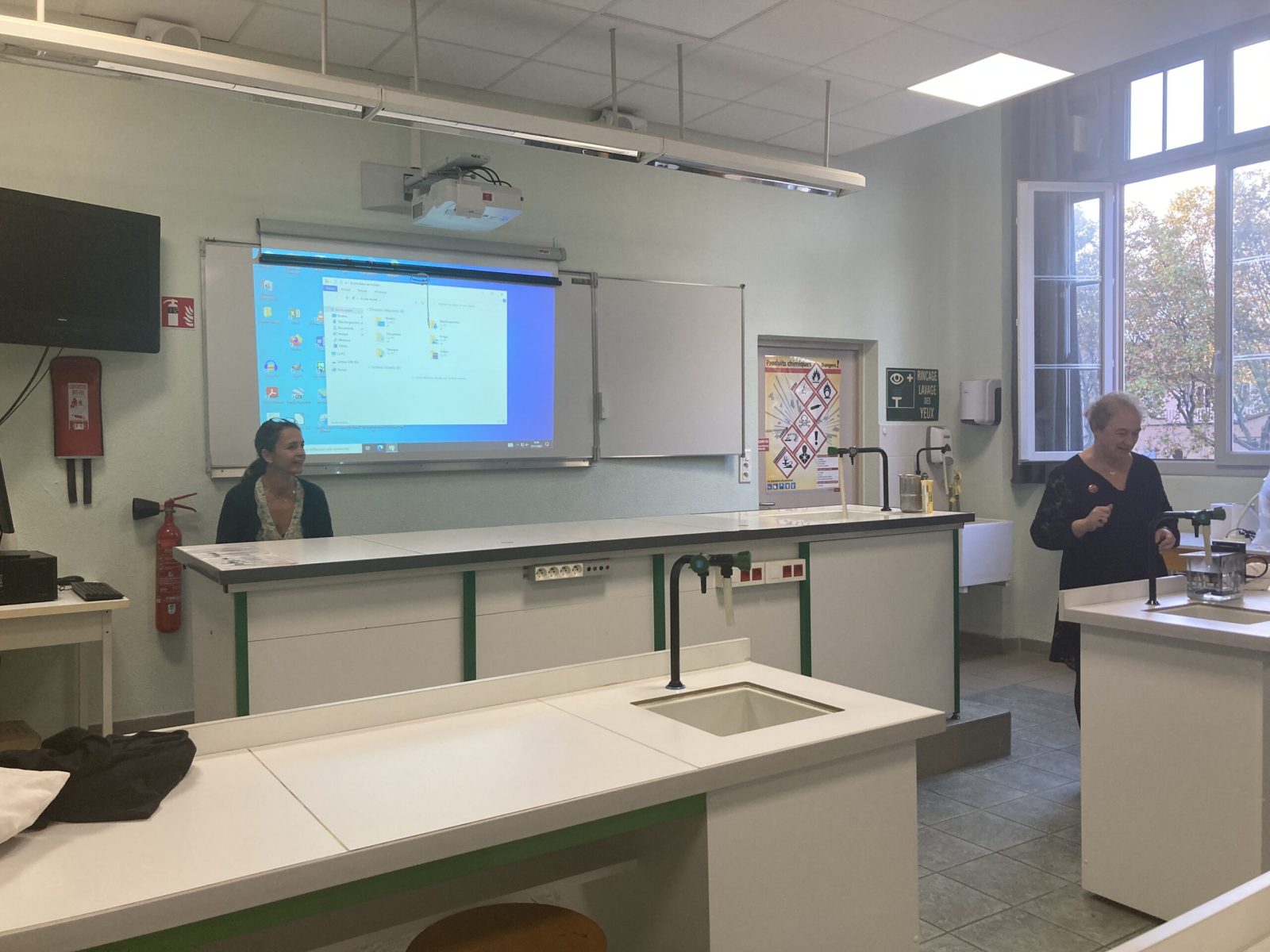 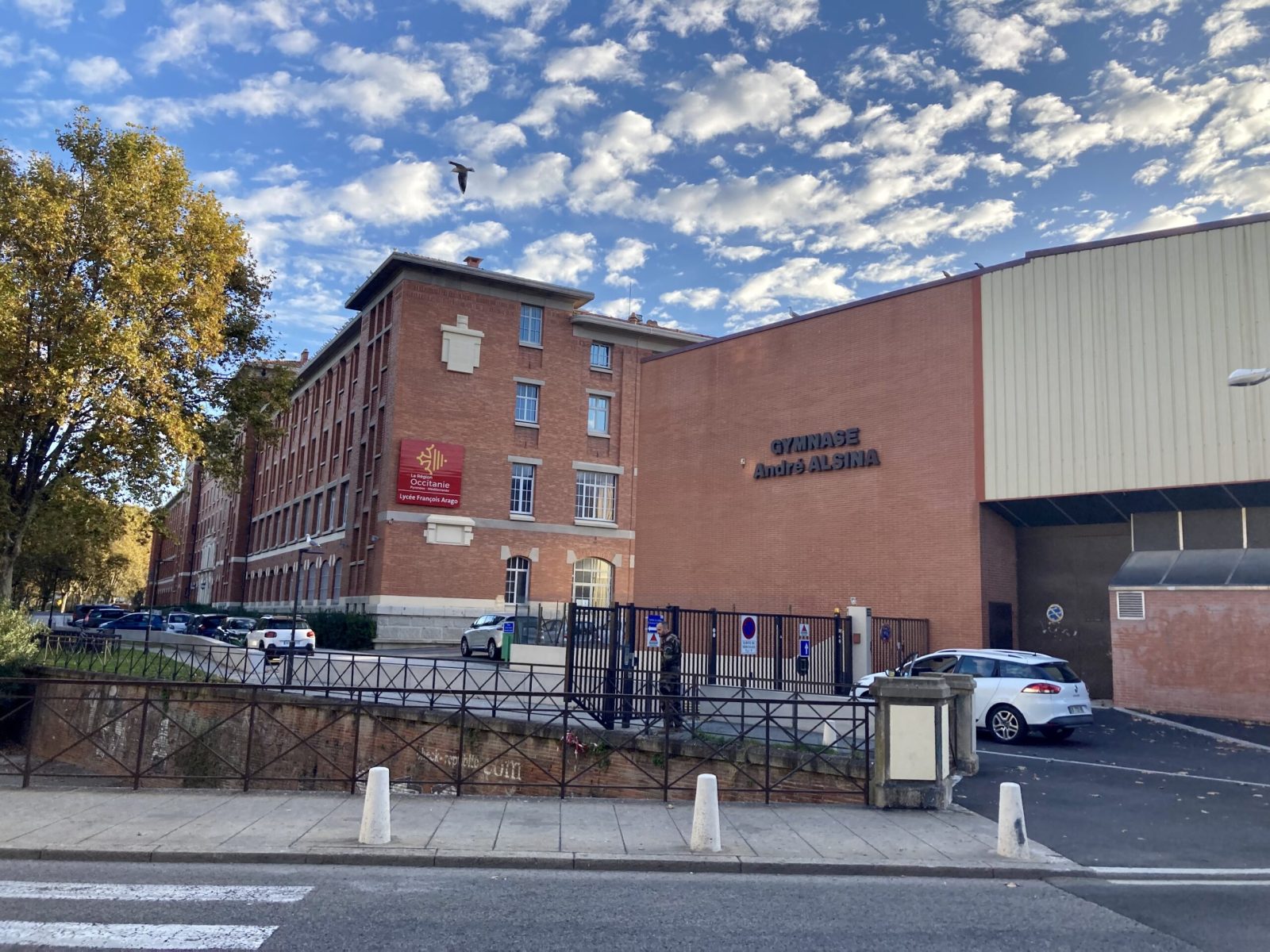 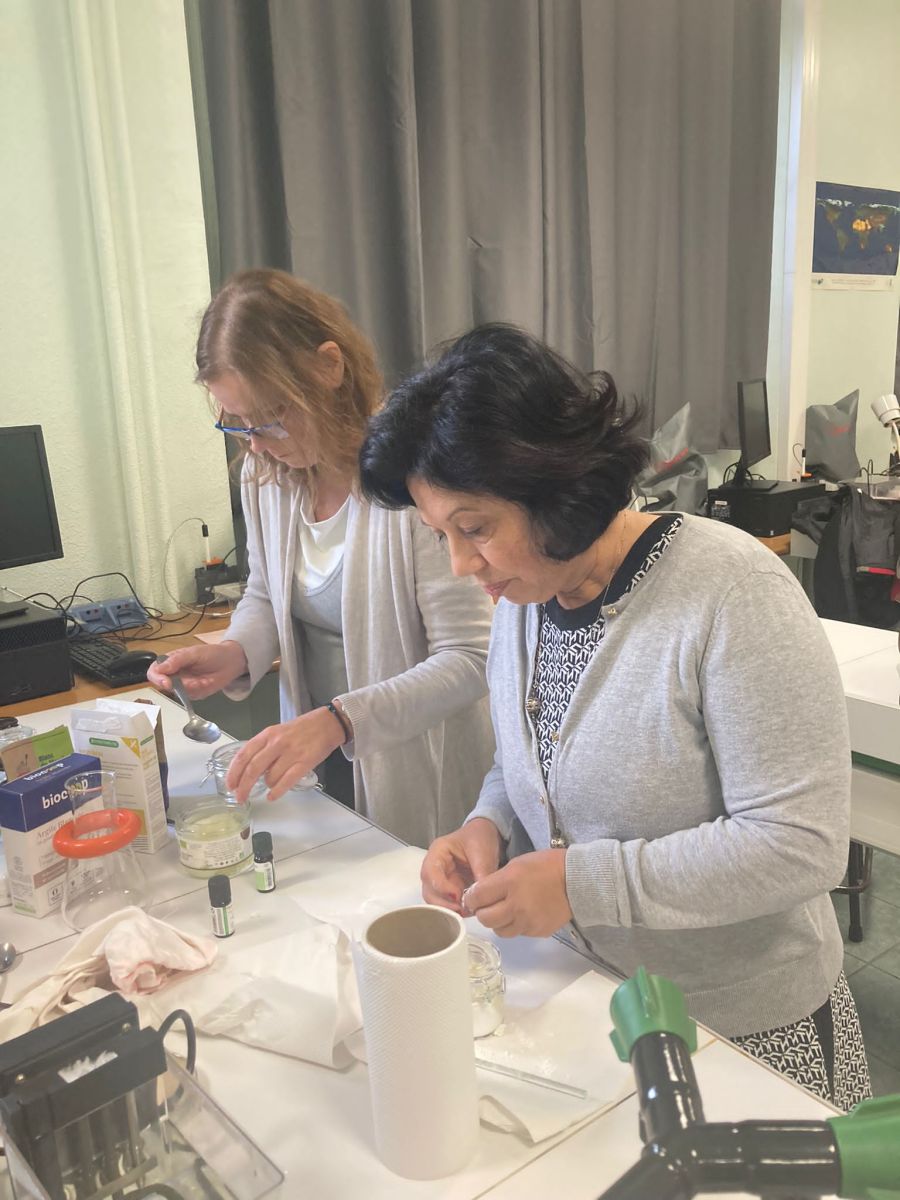